The one thing we have in common is passion to do what we do.

We push ourselves creatively every day because this is what we strive for, and not just because we have to. 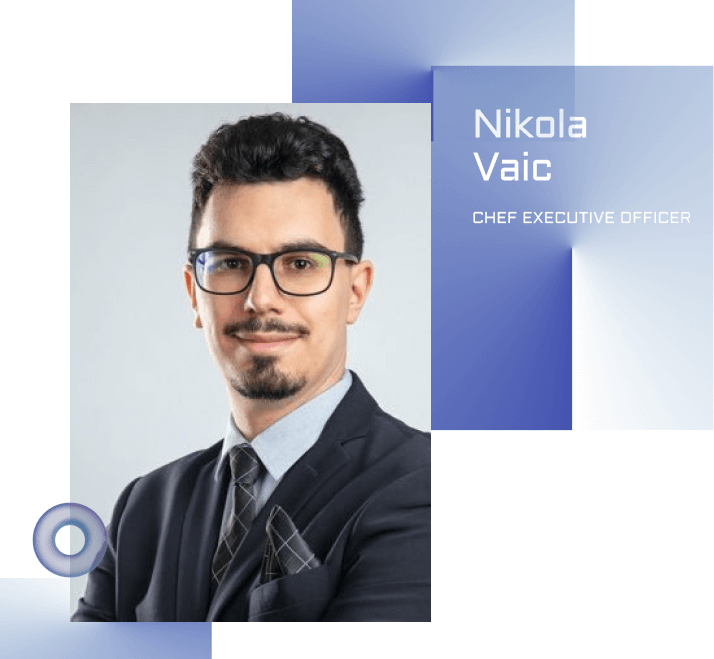 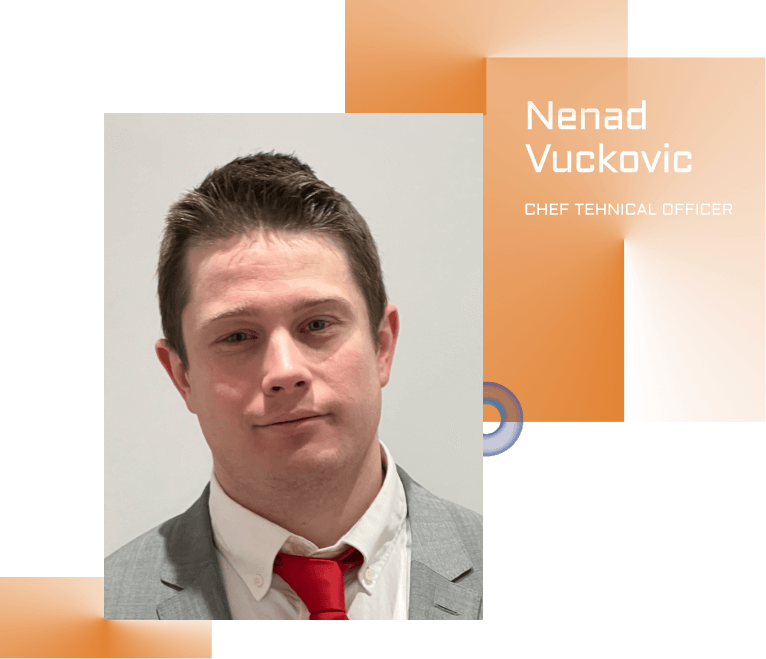 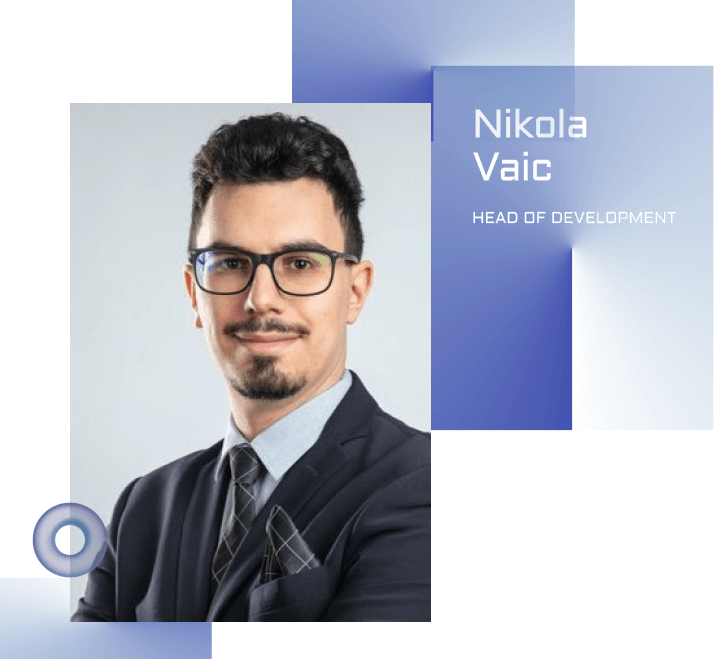 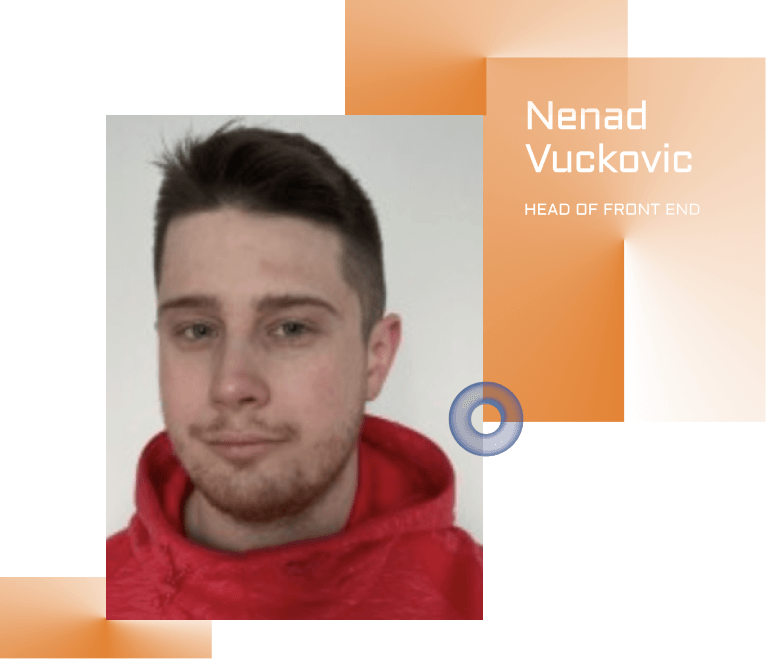 The idea for the formation of the Dedaldev company originated in 2016. Originally, the idea was for the company to develop computer and mobile games, but in 2017, that idea was completely abandoned and we moved on to the development of mobile applications.

The name of the company Dedaldev, comes from two words, Dedal and dev (development). The word Daedalus in the Serbian language (our mother tongue) is the name "Daedalus" and it comes from the greatest ancient Greek sculptor, painter, architect and inventor. Because he was the creator of one of the most complex buildings of the old world - the Labyrinth and because he was once the wisest man in the world and a person who constantly solved the challenges that arose before him, we decided to name the company after to him.

As Daedalus was ahead of his time, we are constantly striving to keep up. We were among the first to develop Flutter applications as soon as Google announced that it had created this Framework. We have been researching Blockchain since 2016, and lately, we have been trying to merge these two areas (Flutter and Blockchain) into something that Dedaldev company will be dealing with for many years to come.

The company is headquartered in Belgrade, Serbia, and we work with clients around the world.

Nikola was mobile developer in one company, while Nenad was freelancer.

We started our first mobile app development project together.

We proudly say that we are Pixel perfect

Our clients are always equally treated.

Our team has 4 ladies, best treated ever.

One of our co-workers has climbed Mont Everest